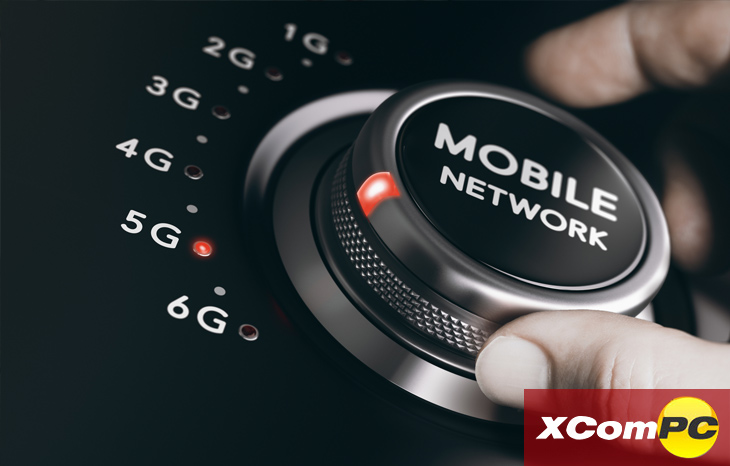 Before we know it, 5G technology will make a full roll out to the public and it’s likely that it will bring major changes to the connectivity and services that we use every day. Consumers are ready and waiting for the exciting changes that developers have been promising.

By 2025, it’s speculated that nearly 15% of mobile applications worldwide will be powered by 5G. This will be upward of 1.4 billion devices connected to the 5G network. This widespread use means that the implementation of a 5G network will not only impact the way mobile apps are used (around the world) but it will also create a multitude of new opportunities for developers.

But what will 5G actually bring us and when should we expect it?

What is 5G anyway?

Rather than being a modification of the existing 4G network, the 5G network is brand new. The biggest changes likely from a 5G network are better mobile connectivity and an improvement to the smartphone experience you’re used to. In fact, smartphones could experience even faster data sharing speeds and connectivity speeds reaching upwards of 10GB per second. This is 10x the speed we’re experiencing currently. Faster data exchange rates will revolutionize the way people communicate with one another.

What will 5G bring us?

While these improvements are attractive to most typical smartphone users, mobile app developers will also experience other benefits from 5G, including higher connection density and lower latency.

For those who don’t speak tech, connection density is the ability for a network to allow for the successful delivery of multiple messages in highly populated areas. A 4G network is only capable of supporting 2,000 devices connected to the same network per .38 square miles. The 4G network will likely become inadequate to handle the sheer number of connected devices that are expected in the coming years.

Luckily, it’s reported that 5G will be capable of supporting upward of 1 million devices in the same .38 square mile radius.

Latency is the length of time between the initiation of a download and when the data transfer actually begins. With a 4G network, the latency is around 50 milliseconds. When 5G networks roll out, they are expected to have a latency of a single millisecond. This will result in less interference for networks and fewer delays.

5G connectivity will allow mobile app developers to create vastly improved user experiences. UX is the deciding factor that determines whether a user will continue using a given app. Apps that aren’t designed well, or have a poor UX, are quickly deleted.

Moreover, higher network speeds will allow users to download gaming apps via their cellular network rather than having to wait until they’re on a WiFi network.

A more efficient integration of technologies will mean that apps on a 5G network are more likely to be cloud-based. Tasks performed on smartphones are becoming more complex; therefore, having access to apps that are capable of utilizing the cloud for storage is a huge benefit. This also means that being able to store data in the cloud will change the way that apps are used.

More specifically, it means that rather than having to install an app physically on your device, you can simply run it from the cloud. With 5G networks, your smart device will no longer be limited by its processing power or internal hardware.