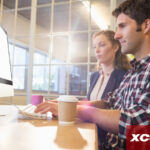 2020 has been a difficult and unpredictable year. One thing that has helped the business world survive is the cloud ecosystem that the global community has grown to rely on. In fact, it’s this reliance on the cloud that has allowed many businesses to thrive amid the COVID-19 pandemic. Given the nature of technology—that it is always evolving—it should come as no shock that aspects of... Read More 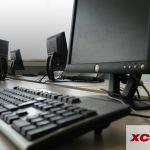 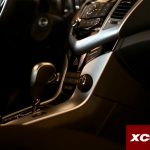 For decades we’ve been teased about the possibility of self-driving vehicles. Now we’re finally seeing the first successful autonomous vehicles (AVs) speeding down the roadways. How has it become possible for AVs to be part of our present rather than a theoretical future? Edge computing. What is edge computing? When it all boils down, cloud computing is the action of using another... Read More 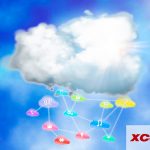 There’s never a dull moment with technology in your hands. The internet is fast-growing and constantly changing, as well as the tools consumers and businesses use to access it. Fast service, more gigabytes of storage and quicker downloads are in high demand. So if one could benefit the other, it’s a win everyone can enjoy. Cloud computing has made it possible for small- and medium-sized... Read More 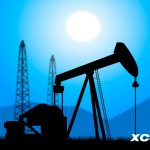 The Permian Basin is one of the richest oil areas in the United States, extending from the Lubbock area of Texas, through the western part of the state and into New Mexico. Over the next four years, the Permian alone is projected to produce more oil than any other nation besides Saudi Arabia. It’s that potential that led to an Exxon-Microsoft partnership aimed at using cloud technology to... Read More