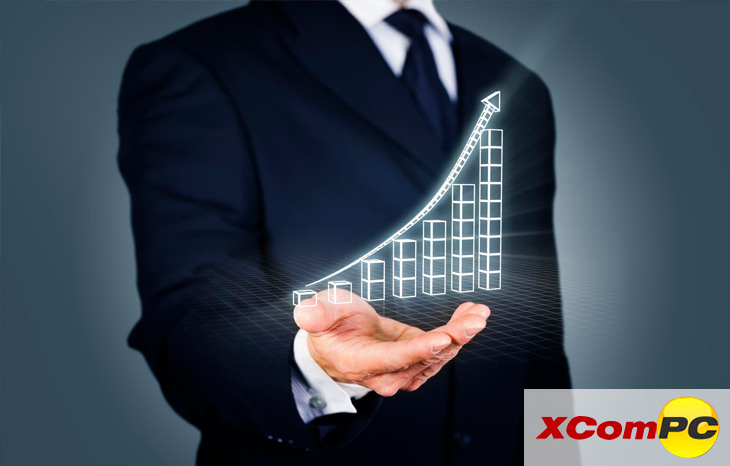 What would you do if your business was suddenly worth 12 zeros? That’s a lot of zeros, right? Apparently if you’re Microsoft, you don’t do anything.

It’s no secret this corporation is one of the leading businesses in the tech world. With products like Windows and Office, hitting $1 trillion in the stock market is less of a shock and more of a ‘what-took-them-so-long?’

This brief rise occurred later in April and has since been attributed to “better-than-expected sales and profits,” according to an article posted by BBC.

To many people’s surprise, Bing is a big contributor. This search engine is not considered the most popular by the general public, yet it brought in quite a bit of revenue thanks in part to technology like Amazon’s Alexa, which uses Bing for its users’ searches.

Speaking of Amazon, this and Apple are the only two other companies in America to have also hit the $1 trillion mark in 2018. No surprise there either.

Currently under the direction of Satya Nadella, Microsoft was pretty blasé about its own recent spike, with no sounds of champagne corks being popped heard anywhere. There must be a lot on their plate if no one even bothered with a high five.

Indeed, Nadell is dipping in his fingers in several different pies, including new updates for Windows 10 and projects outside of the company.

Despite the next-to-no reaction from Microsoft, investors at least seem to be pleased. Wary of a possible recession in 2018, the company’s value dipped a little bit, but individuals have since started to buy more stock again as the future of the global market looks solid again.

The question now becomes what will Microsoft produce next to help reach that mark again?