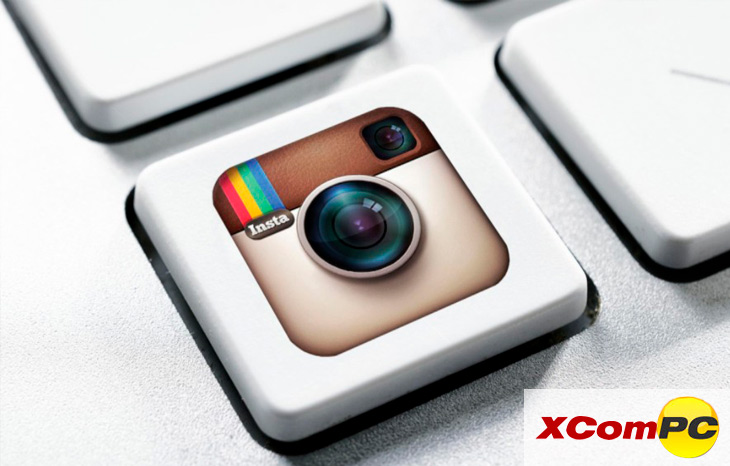 Facebook has historically been the social media network of choice for most individuals and businesses. Recently, however, other social networks have been encroaching on Facebook’s hold. Instagram is one such example.

Over part of the last year, Instagram has added 100 million users. By comparison, Facebook’s numbers have dwindled to 800 million monthly users. One reason for Instagram’s huge popularity with businesses could be its demographic. The majority of users are under 30 years old and intensely brand loyal with over half (53%) of users stating that they follow companies.

Another reason for Instagram’s increasing usage is the uncertainty of Facebook’s future. Facebook has announced they are revamping the way its news feed functions, shifting the priority to interactions with friends and family over brands. This means that if businesses want to continue having their branded information reach customers in the social media space, they may need to consider other social networks.

Instagram has also been reinventing itself on a nearly continual basis. Rather than developing interactions of its own, it has been adapting the features of its fellow social networks and incorporating them to its platform.

For example, Instagram now utilizes Snapchat’s stories and filters features, as well as utilizing Facebook’s algorithm-based newsfeed, rather than its original chronological stream. All of these adaptations have allowed Instagram to stay fresh and attractive to users.

Facebook may have the reach aspect of social media on lockdown considering it still boasts more than 2 billion users worldwide, but metrics are starting to show that Instagram is better at engagement. This means that Instagram users are far more likely to interact with the content they find on their feed than those on other social networking sites. In other words, Instagram users are more likely to go beyond just looking at a product on their screen and converting to a purchase.

Continue reading to learn how to simplify your social media integration and how to join the social media ecosystem.