You consider yourself a reasonably tech-savvy person, but with the number of apps exploding and the Google Play Store seeming to be overloaded, you have a hard time keeping up with what’s new out there, or what updates are the best. Any discussion of the best new mobile apps out there should at least include these six… Bouncer Only a year old and available for a buck, Bouncer lets you... Read More 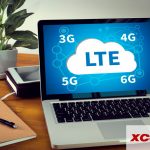 In the world of technology, change is constant. Not only do developers want to improve on the previous generation, but consumers demand it.  Next up for improvement is internet connectivity in the form of a 5G wireless network. A 5G wireless network will provide not only a more reliable connection than its 4G counterpart, but it will also be exponentially faster than the network speeds... Read More 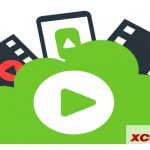 It seems like apps are the true driving force of the world. Mobile apps do everything from give us the news to keeping us on track—and everything in between. While there are mobile apps for just about every industry, those found within the entertainment industry seem to be the most adept in taking advantage of advancing technologies. This probably has something to do with the way people... Read More 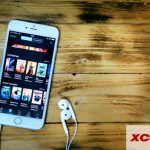 The summer of 2018 marked the 10th anniversary of the Apple App Store, which contained only 500 apps at the time. During the first weekend alone there were 10 million downloads. In 2008, the apps developed were for Apple’s iPhone 3G, it’s second generation phone. In these 10 short years, there are now over 2.3 million apps in the store—and the number keeps growing. Likewise, experts... Read More 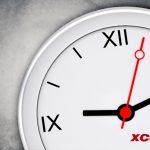 Hitting deadlines is a vital part of business, but you’d be surprised how easily it is to get off track during the course of mobile app development. Here are five tips that businesses can use help stop wasting time. 1. QA Not having adequate quality assurance (QA) can waste a business’s time. This is because the faster developers can find and fix bugs in the app development process, the... Read More