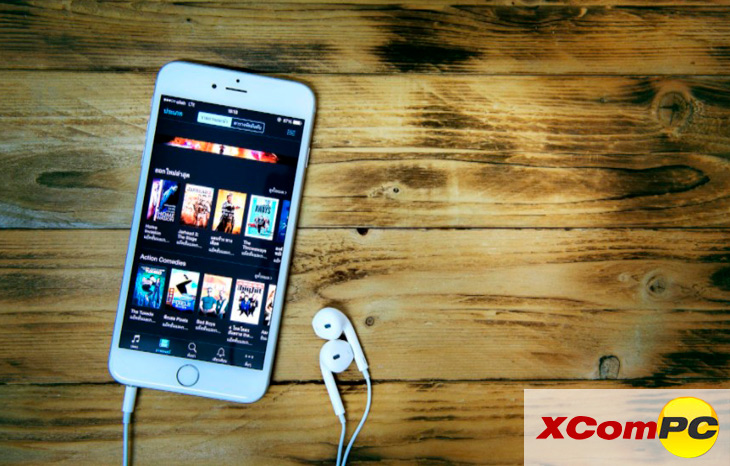 The summer of 2018 marked the 10th anniversary of the Apple App Store, which contained only 500 apps at the time. During the first weekend alone there were 10 million downloads. In 2008, the apps developed were for Apple’s iPhone 3G, it’s second generation phone. In these 10 short years, there are now over 2.3 million apps in the store—and the number keeps growing. Likewise, experts expect that the number of downloads will increase to 352 billion by 2021!

App development is now a big-league business. 10 years ago, app developers had to face breaking into the app business, and now they’re facing all new challenges: converting from desktop services to the web, satisfying B2B needs with mobile device software and the newly-emerging business-to-employee (B2E) apps for enterprises.

Here’s a brief glance at what the different types of apps are.

Just because they have the word app in their name doesn’t mean that web apps are true apps. Yes, while they may resemble and, at times, act like true applications, they aren’t actually a traditional software application. Unlike a true app, web apps are quick to develop due to various web technologies (including CSS, HTML5 and JavaScript). A disadvantage of web apps is that you won’t find them in Apple’s App Store.

Hybrid apps are just that: a blend of native and web apps. While they are similar to web apps, hybrid apps run on their own software known as a WebView container. The biggest advantages of hybrid apps are that you can develop them quickly, they’re cross-platform and you can get them on the market quickly.

A disadvantage is since engineers use standard web technologies to build hybrid apps, it could lead to performance, speed and UI experience limitations. This is comparable to what you see with web apps.

Native apps provide the best user experience and are the toughest of mobile apps. Engineers use development tools and languages—such as XCode and Swift (iOS), Android Studio and Java (Android) or Visual Studio and C# (Windows Mobile)—to create native apps. These tools allow engineers to write, debug and test their apps in the same place.

Everyone is familiar with native apps even if they aren’t aware of what they’re called. Native apps are the ones that come preinstalled on a device, like the phone app on a smartphone that allows you to make and receive calls.

You can pick up more tips about the tech business world on our blog.