Home / Microsoft SharePoint Tools / Is Your Data at Risk Due to SharePoint Use? 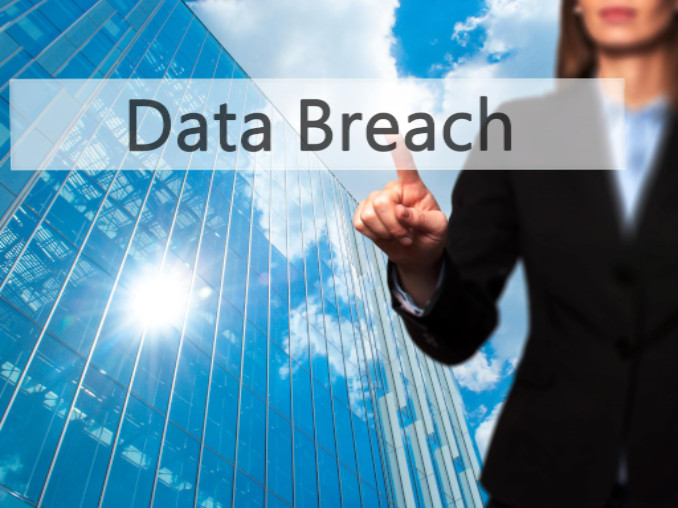 Amongst Microsoft SharePoint users, the majority have concerns over a heightened risk to the sensitive data that SharePoint stores. According to research conducted by Metalogix and the Ponemon Institute, SharePoint needs additional safeguards to ensure the safety of sensitive data.

The report by Metalogix and the Ponemon Institute studied the sensitive data collected by SharePoint (and other file sharing services like Dropbox). They received over 1,400 responses from Germany, the U.K and the U.S. Nearly half (49%) of respondents reported that their business had experienced a SharePoint breach within the last two years.

Additionally, 79% reported that they felt their security was inadequate. Furthermore, 63% also said their data is at risk because of their unfamiliarity with where SharePoint stores sensitive data.

Some feel the security problems with SharePoint are due to businesses failing to understand how their employees are using Microsoft’s applications to access secure data daily.

For example, Microsoft intended for its program OneDrive for Business to be the storage medium for sensitive data. However, 57% of businesses polled had employees state they used other applications to save sensitive data.

To try to combat this, Microsoft has recently rolled out security updates aimed at protecting special Office files that could be subject to remote code execution. This is just one example of Microsoft’s effort to make SharePoint files more secure.