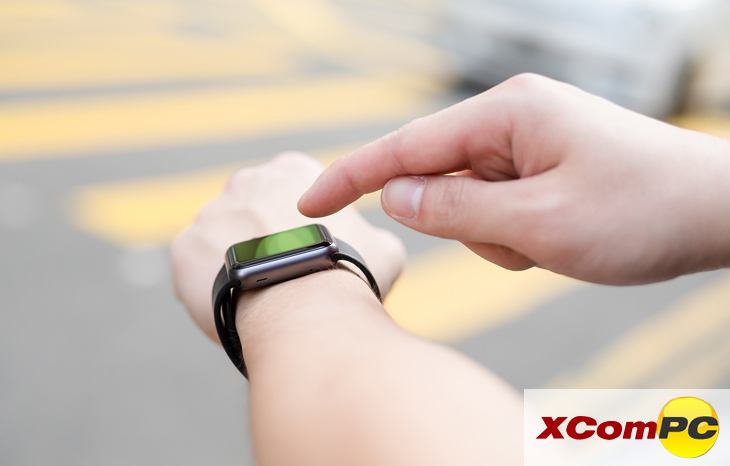 Every year in the U.S. workplace, occupational illnesses, injuries and death result in more than $250 billion in damages. Combatting the issues that lead to such problems will require a multi-pronged approach. While it will take the assistance of many sectors, advances in technology can play a huge factor.

Just how can technology help reduce workplace accidents? One major way is through the use of flexible sensors that have the power to alert workers (and their managers) to any dangers in the workplace earlier than most people can catch them.

We have the U.S. military to thank for these flexible sensors. A company called Aptima was the first to work at addressing the environments that soldiers work in, specifically the confined spaces they may find themselves in where they can be exposed to both fumes and chemicals. Additionally, they also face working in areas where they are alone, remotely and/or that are inadequately monitored.

Aptima, along with Lockheed Marin, NextFlex and the U.S. Air Force worked to develop an IoT approach to create a wearable technology that combines environmental, human and location data from the worker wearing it. This wearable tech then analyzes the data in the cloud and returns the information in real-time through its SafeGuard software platform.

After Aptima perfected wearable tech with the military, they turned their attention to addressing other dangerous workplace environments—as their research indicates that other industries could also benefit from wearable sensors for workplace protection. In 2020, Aptima created a venture-backed company, Sentinel, which developed an occupational safety platform called SafeGuard.

SafeGuard utilizes AI analytics fused with wearable sensor data and operational context to create a safety monitoring system that workers can personalize to themselves to continuously monitor them in various working conditions.

Moving forward from the COVID-19 pandemic, the advances made during this time will only stand to make the future of tech that much better. In fact, an executive order signed by President Biden in January 2021 will work to help research into wearable tech for worker health and safety going forward. Efforts to develop better and better tech will eventually amount to millions of workers’ lives being saved.