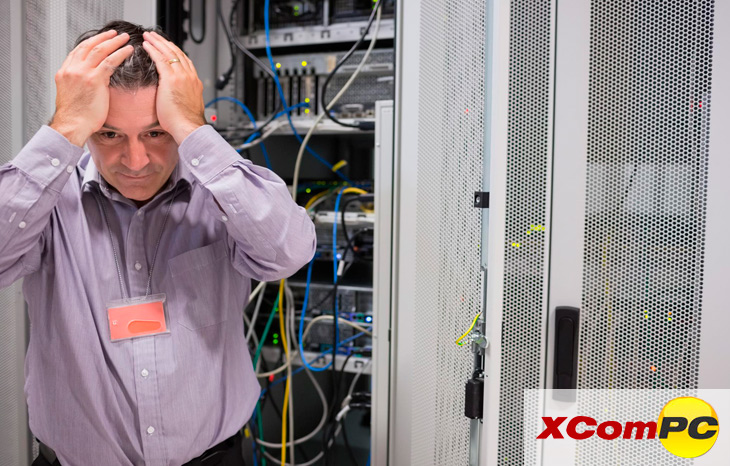 No network is perfect — not even Google.

Cyber giant Google hit a big glitch with a compute engine issue that took down the Google Cloud and YouTube across the East Coast in June 2019. Other popular sites and social media platforms affected were Gmail, Discord, Nest, and Snapchat.

While the issue seemed to be focused primarily along the United States’ East Coast, parts of Canada, Europe, and the West Coast were affected as well.

The “hiccup” was first recognized by Google at 12:25 PM EST June 2nd, when they reported that they were working to resolve the problem and would continue to update users. At 12:59 EST, Google said the error was “part of a larger network issue.”

Users waited while Google investigated the disturbance, and at 1:36 PM EST, Google reported that the problem had been identified and was being fixed:

“We are experiencing high levels of network congestion in the eastern USA…Users may see slow performance or intermittent errors. We believe we have identified the root cause of the congestion and expect to return to normal service shortly.”

Meanwhile, in addition to Google Cloud and social media platforms, nearly every Google web service was down. Even retail stores, both brick-and-mortar and strictly online stores, had websites that couldn’t process payment information.

Later, after everything was back to normal, Google “sincerely apologize[d] to those that were impacted by today’s issues” and promised improvements to the system to hopefully prevent similar errors in the future.

But this isn’t the first time a similar problem has occurred.

Earlier in 2019, Google was down for an hour and a half while they addressed a similar issue. YouTube was also down in January 2019 and October 2018 from network errors.

Because Google controls online tool and service, users were understandably miffed by the situation. Since then, normalcy has resumed and no data has been reported as lost.