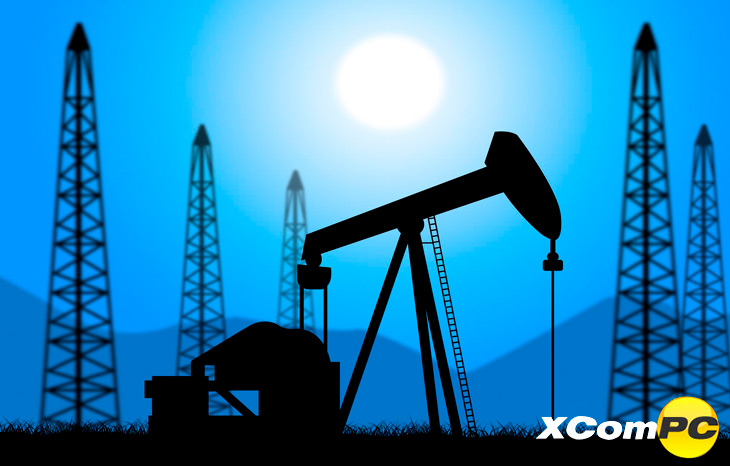 The Permian Basin is one of the richest oil areas in the United States, extending from the Lubbock area of Texas, through the western part of the state and into New Mexico.

Over the next four years, the Permian alone is projected to produce more oil than any other nation besides Saudi Arabia.

It’s that potential that led to an Exxon-Microsoft partnership aimed at using cloud technology to drill faster and safer.

The largest cloud computing partnership in the industry

Exxon has customarily developed its technologies in-house, but after mediocre returns thus far in the Permian, the oil and gas giant, turned to Microsoft to strike what is believed to be the largest cloud computing partnership in the industry.

Exxon owns 1.6 million acres in the Permian, and Microsoft’s cloud will gather data from its refineries, pipelines, rigs and wells and enable faster action on the part of Exxon employees.

Equipment leaks in remote locations will be detected immediately.

Artificial intelligence algorithms and mobile field data apps will enable the analysis of drilling data and more efficient decisions to be made regarding where to drill.

In spite of the lucrative potential in the Permian, Exxon’s performance there to date has been disappointing, with a late start in the area.

The company has gradually increased its assets, started to gain momentum and is now poised to accelerate growth and profitability.

Early estimates are that the partnership could increase production by 50,000 barrels per day.

The tech superpower’s Azure platform was already being used by Chevron as of 2017, and this partnership with Exxon marks another foothold in the oil and gas business.

Microsoft is battling with Amazon Web Services for market share and recently reported $9 billion in revenue thanks to the cloud.

The Exxon-Microsoft partnership holds out the promise of enriching both companies and the American economy, all the while ensuring safer drilling.

Time will tell if that promise is delivered.