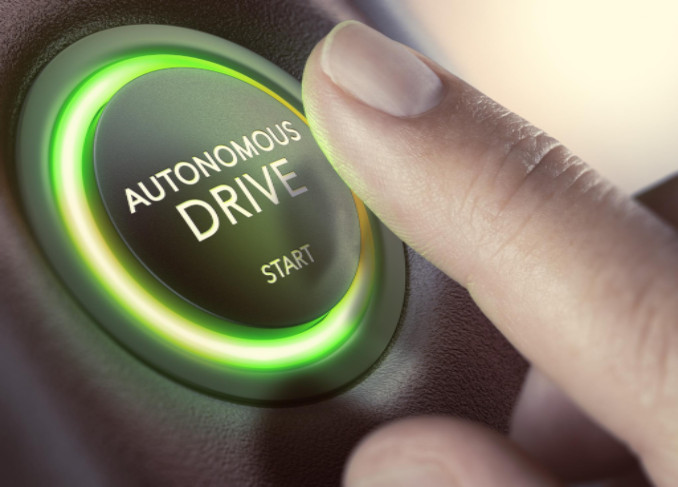 From refrigerators texting you a grocery list to thermostats controlled using mobile apps, the Internet of Things is quickly becoming a normal part of everyday life.

In the next three years, experts suggest that as many as 50 billion devices could be connected to the internet. One such device could be the long-awaited self-driving car.

The idea of the self-driving car has been circulating for decades, and we now have the technology to make them a reality. While there’s no denying the benefits self-driving cars could provide—better fuel efficiency, utilization of commute time, lowered traffic and fewer accidents—they also pose a huge challenge. Producing self-driving cars is expensive, and they’re difficult to maintain due to the tremendous amount of data they produce.

Self-driving cars currently produce around one gigabyte of data each second. Right now, no network is capable of handling this much data.

However, IoT and edge computing technologies are advancing so rapidly that it may be only a matter of time before self-driving cars are made plausible.