Home / Cloud Computing / What Will it Take to Allow Banks to Move into the Cloud? 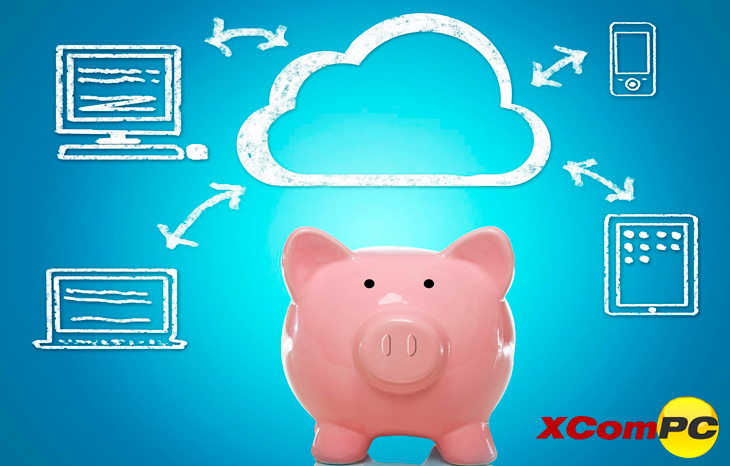 Cloud computing has proven to be beneficial for numerous endeavors. As cloud computing has become a more permanent fixture in most people’s daily lives, the banking system has begun to see the benefits of the cloud. This adoption has been slow going, however. A recent report by consulting firm Accenture has detailed what banks need to do in order to capitalize on the digital age.

Banks and the cloud

The report surveyed 35 executives responsible for information and technology security from banks around the globe. Three percent of those surveyed stated they had no strategy for the cloud, a majority (40 percent) reported their bank had come to an agreement for best practices but hadn’t pursued it further, while 31 percent stated they used core practices and 26% reported core practices with measures that will allow for continuous improvement.

According to the report, one thing banks will need to do will be to develop any future IT systems on the cloud. Evidence of this deployment can be seen in the pockets of the cloud where banks have already transitioned.

One problem remains, however: there are a lot of banks that do not have a strategy for the cloud that they will be able to employ quickly. Another issue is that not many banks have developed an operating model for moving any applications they currently have to the cloud at the enterprise level.

For banks to be successful in the cloud, they must realize that the cloud isn’t ‘one size fits all.’ This means that banks will have to consider their cloud options carefully before choosing the one that best fits their needs.

Keep reading to learn about the future of cloud computing.