Home / Business Technology Solutions / What (If Anything) Did Killing Net Neutrality Do To Enterprise IT? 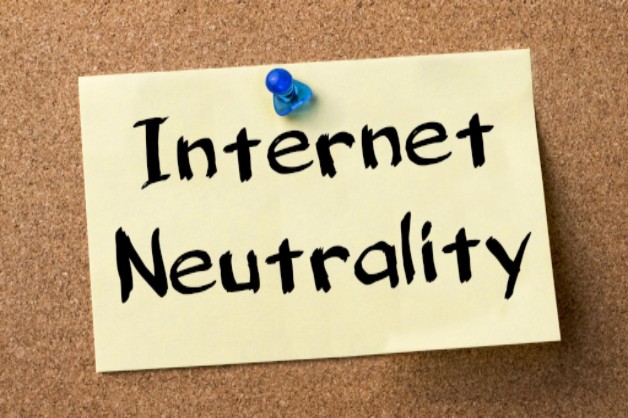 Like anyone else who uses the internet, enterprises and businesses are likely to experience some effect from the repeal of net neutrality. This blowback could affect everything from the chosen storage methods for mobile-accessed data, to the ways mobile apps will be designed moving forward.

In case you missed it:

On December 14, 2017, the Federal Communications Commission (FCC) voted to repeal the Obama-era rule guaranteeing that all internet service providers (ISPs) would treat internet data the same. This ruling was born after some ISPs (like Comcast) were found throttling customers’ speed while using peer-to-peer file sharing applications.

The end of net neutrality could become a big concern for some enterprises, especially those who use a substantial amount of data (e.g. those who use mobile apps to do business).

“Imagine if you’re a company and all your apps are in the cloud and hosted by a company that isn’t part of the fast lane because they don’t want to pay extra. In that case, there could be a slow response to enterprise apps. May not be a big difference if it’s just a small delay, but who knows how long it will be?”

The primary concern with the repeal of net neutrality is that ISPs will begin charging more for a “fast lane” for streaming internet services. To do this, many enterprises will need to make changes in the way they handle data.

Concerned companies should analyze their cloud hosting services to see if they’re being throttled and what they can do to ensure they’re in the fast lane.

According to Sophia Vargas, Forrester analyst, there is a real chance that enterprises will need to use a pay-for-play model rather than a typical bandwidth-driven pricing for their Internet data traffic.

It’s likely that businesses will need to design mobile apps to be fewer data intensive and/or caching them on local servers to keep WAN charges down. Furthermore, enterprises who deliver apps containing images and videos should be reworked due to the amount of data required.