Home / Business Technology Solutions / AWS Is Worth It Even to Apple 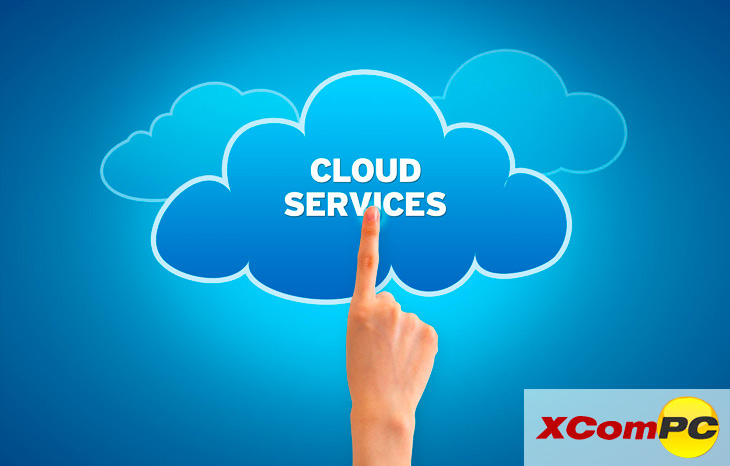 People use more than 1 billion Apple devices each month, iPhone being the most popular, and with that comes a high demand for Cloud storage to hold countless photos, videos, and other media.

Offering AWS and products like Alexa and Echo Dot, Amazon is also committed to reaching consumer demand for online storage.

The connection? Apple reportedly spends 30 million of its dollars on AWS, and that makes it one of Amazon’s biggest customers.

The acronym stands for Amazon Web Services, and this is a big slice of Amazon’s pie. In 2018, AWS generated $25.66 billion in revenue, which doesn’t include all of the retail products and subscriptions Amazon also has to offer.

What does this mean for Apple?

Should Apple continue to pay for its competitor’s service, which looks like they may very well do, its annual spending would exceed $360 million, $10 million more than 2018.

According to one unknown source, $1.5 billion are being dedicated to AWS to be spent over the course of a five year period.

Of course, there’s more than one business that uses AWS.

These are just a handful of AWS customers, and the profit continues to increase for Amazon. At the end of 2018, Amazon had contracts worth $19.3 billion lasting more than a year.

You could say AWS is just a little bit popular.

In the grand scheme of all things concerning business, $30 million doesn’t look like much. However, Apple still plans to move away from Amazon and create its own version of AWS, keeping more of its business in-house and competitors on their toes.